Amsterdam West neighbourhood close to the centre, but separated by a railway tunnel

nearby accommodation and restaurants

The neighbourhood is dominated by the new, expensive, 90-metre-high Pontsteiger residential building on the Houthavens 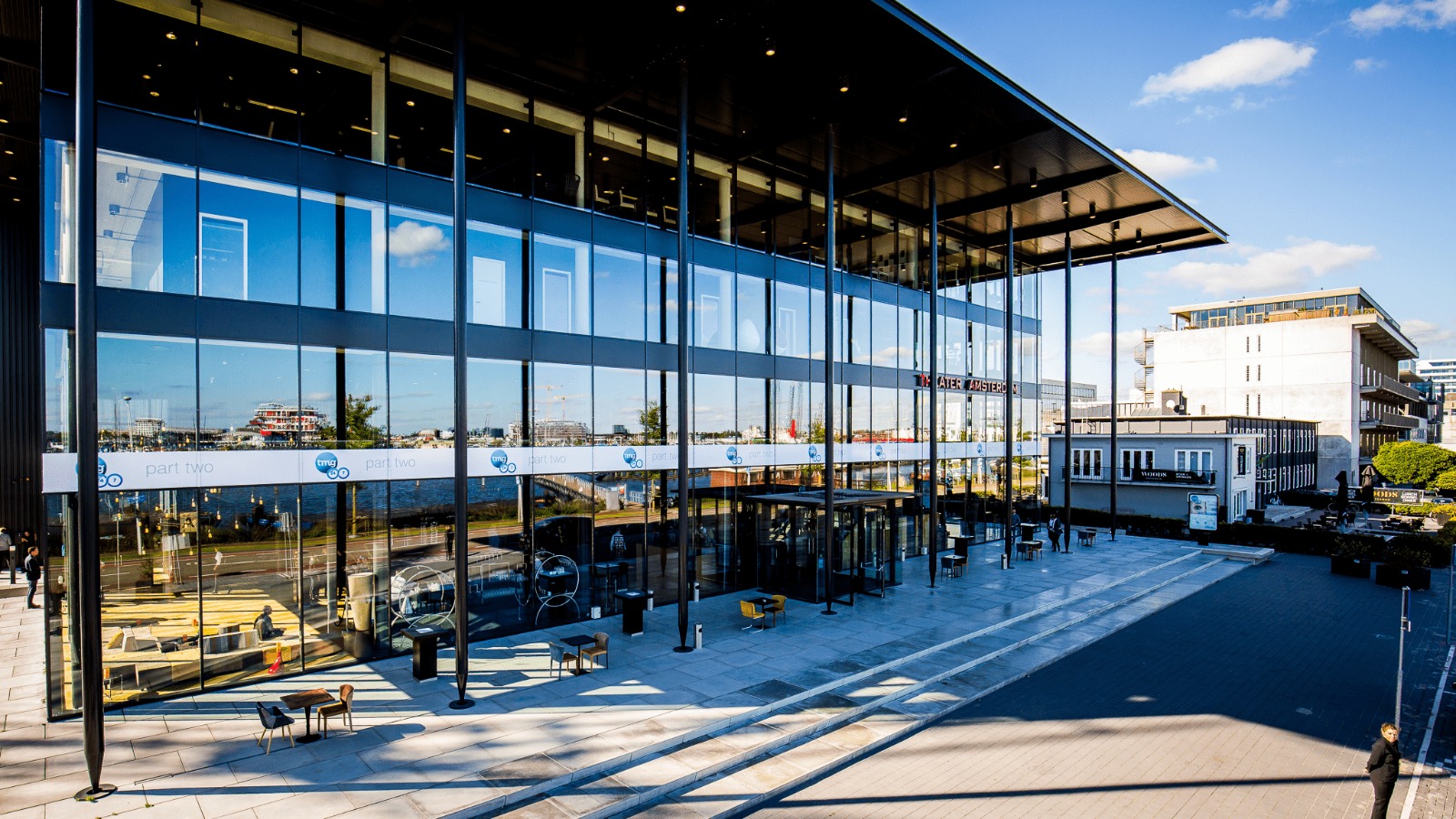 Rent a Boat
and Be Your Own Captain

The Best Canal Cruise
of Amsterdam